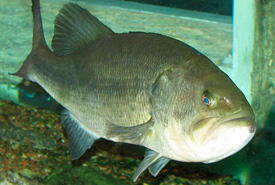 When I think of Canada's rich history, I like to look back at all of the knick-knacks in my grandparent's house. Their old two-story home in Oshawa, Ontario served as my own personal museum. Old books, leather crafts from my grandfather’s... 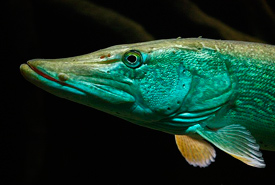 There is a special day in every fisherman and -woman’s life where they reel in a fish that gives them a one-way ticket into the big players' club. Freshwater anglers across Canada dream of encountering these beasts, some adult species... 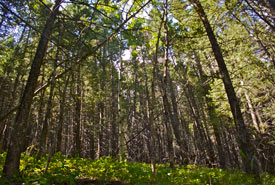 It might be hard to imagine that there's a close connection between my job as an economist at TD and my passion for the great outdoors — camping, hiking and canoeing being among my favourite pursuits. But there is. Over the past two years,... 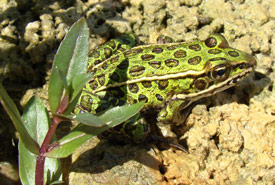 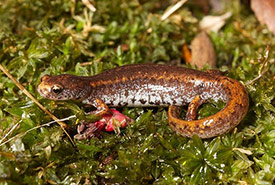 Last year, I wrote about the discovery of four-toed salamanders on one of the Nature Conservancy of Canada's (NCC's) properties during a team retreat. Since then, great efforts have been made to learn more about the wetlands on the property that... 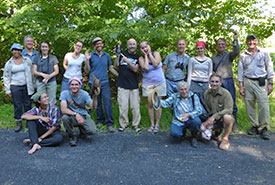 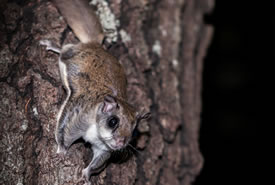 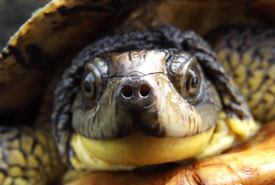