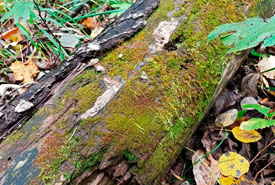 This part of Manitoba is ecologically interesting because it represents the very edge of the Superior Mixed Forest region and, as such, is the only place in the province to see a number of species more typical of eastern North America. It is also rarely visited by biologists, so new finds are always a possibility! 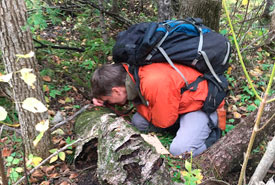 Ignore at your own peril

Mosses and liverworts are a distinct group of plants collectively referred to as bryophytes. They reproduce by spores (not flowers/seeds), and lack roots and a vascular system (they have no veins). These plants are most often observed in moist, shaded places, though they occur in nearly all ecosystems on Earth. Quite small (one to three centimetres) and often ignored, these plants may play a key role in planetary health. In fact, mosses and liverworts may have been partly responsible for past ice age and mass extinction events.

Richard’s goal was to generate a list of bryophytes and to search habitats most likely to support species never before recorded in Manitoba, but were potentially present due to their occurrence in adjacent Ontario and Minnesota. My goal was to learn more about these plants and how to conserve them.

Our first stop was a black ash swamp in the northwest Angle Provincial Forest. Black ash swamps are rare in Manitoba and also happen to be one of my favourite plant communities: a dense leafy overstory, lack of tall shrubs, lush undergrowth and high humidity lend them a primordial aesthetic. Richard wandered a few steps into the forest and after only five minutes of searching announced he had just found two species never before recorded in Manitoba. 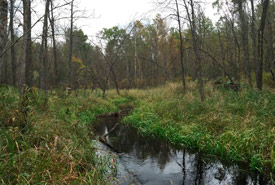 After a brief delay to answer the questions of a diligent provincial conservation officer, who checked that collection permits were indeed in place, we headed further into the swamp. Bryologists move at the pace of sloths in a Manitoba winter, as they examine all the small microtopographical habitats that various species prefer. To properly make a complete list of species, you need to carefully search a variety of habitats that, to the untrained eye, may all look pretty much the same. These habitats include the top and sides of rotting logs, the base and trunk of deciduous trees and wet depressions on the forest floor. 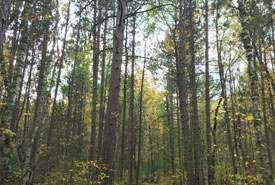 Our next stop was a streamside habitat where occasional mineral soil exposures (a different type of bryophyte microhabitat) caught Richard’s eye. Here, Richard found one more new species for Manitoba. Next, we swung down to the Holmgren Pines Ecological Reserve at Moose Lake — the only place in Manitoba where eastern white pine, red pine and Jack pine all grow together. Not good moss and liverwort habitat (dry, flat, even-aged forest), but a beautiful place just the same!

Throughout the day, I pestered Richard with questions about how NCC and other land managers can work to conserve bryophyte biodiversity. By preserving a diversity of habitats with a diversity of successional stages (e.g., differently-aged forests), natural function (e.g., hydrology) and avoiding human disturbance, NCC can work to conserve mosses and liverworts in Manitoba and beyond. 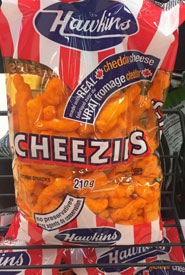 Now done for the day, I certainly gained a greater appreciation for the biological diversity under my feet. Richard and I stopped at a small town for a bag of Hawkins Cheezies (a time-honoured post-field day tradition) and struck up a conversation with the store owner. Upon hearing about what we were up to and about the ecological significance of the local area, he was quite interested and impressed. When I mentioned that Richard had just discovered three new species for the province he insisted on shaking his hand. Yet another fan of mosses and liverworts!

On the following day, Richard continued his collecting in another area of the Superior Mixed Forest region, this time in Manitoba’s Whiteshell Provincial Park. His surveys were again fruitful and revealed additional species never before recorded in Manitoba. His findings highlight the importance of basic plant surveys to understand patterns of species diversity and to inform science-based land use planning. Richard is working to finalize a peer-reviewed scientific paper in which he will formalize the announcement of his new discoveries.

Take a look at the liverworts and mosses found by Richard and Cary in the slideshow below: 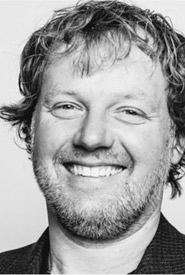 Cary Hamel is the acting director of conservation for the Nature Conservancy of Canada Manitoba Region.