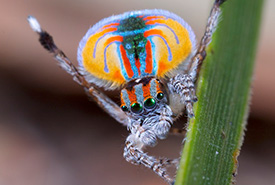 Each week, countless inspiring and informative stories are published about conservation successes or discoveries in nature and wildlife around the world. Here are some of the conservation and nature stories that caught our attention the week of March 30, 2020:

Creepy-crawl over to the story here >

An inquisitive Australian, aged six, already has two years of research experience and a published paper, as she helps her scientist father collect data about different owl species.

Swoop into the story here >

An international study, published this week by a group of marine scientists, describes a path for the recovery of marine life diversity by the year 2050.

Male bottlenose dolphins have been recorded making synchronized “popping” calls around potential female mates, in what researchers think could be a coordinated vocal attempt to intimidate other males.

Get in sync with the story here >

The Nature Conservancy of Canada is 85 per cent of the way to its funding goal for preserving an area of grasslands and shoreline around Buffalo Pound Lake near Moose Jaw, Saskatchewan.

Land on the story here > 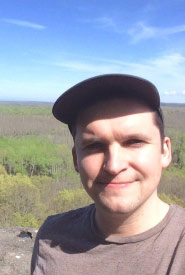