The most majestic seagull 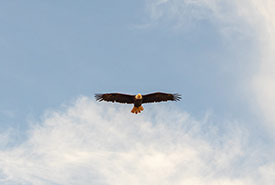 As a child, I split my time between a forested acreage and an old farmhouse in Nova Scotia surrounded by lush fields and cow pastures. From coyotes meandering up the driveway and bats roosting in the garage, to raccoons raiding the compost and squirrels in the dryer vent, wildlife was everywhere.

For my family, these experiences were a bother. But for me, they were fascinating. 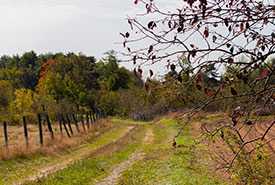 My grandfather, a quiet, well-read man with the patience of a saint, ignited and nurtured my passion for wildlife from a young age. He plied me with books by Farley Mowat and Jack London, and I pored over their well-worn pages with enthusiasm.

I remember the first time we saw a wild creature together. I couldn’t have been more than five or six years old. We were on one of our after-supper walks to the brook by his house. As we strolled along in companionable silence, he stopped and looked toward the gurgling water. There, sitting on a small bank, only about 10 feet away, was a raccoon.

I was terrified. Rural life meant that your school teachers taught you about the dangers of contracting rabies at the same time you learned the alphabet. I hid behind my grandfather, convinced he’d tell me to make a run for it. But he merely stood there, hands in the pockets of his vest, as much a part of the wild as the brook itself.

I watched the fat little creature as it carefully washed its paws and face, primping and preening its thick fur. Occasionally, it would tip an ear our way, as if to check if we were still there, but it was otherwise unbothered by our presence. The three of us coexisted peacefully, as the water bubbled softly along and the crickets and birds chirped in the shadowed thickets next to the path.

Eventually, the raccoon lumbered away through the trees and we carried on with our walk. But I took something with me that day — an understanding that the divide we create between the wild world and ourselves is paper-thin. And once you cross it, you can experience the most wonderful things.

Which brings us to a couple of months ago. 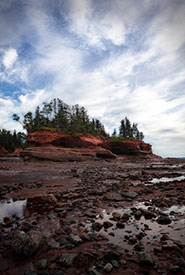 Over the years, my attraction to the natural world and its inhabitants has fostered an interest in photography. Many of my weekends are spent visiting parks and conservation areas, ever chasing the desire to capture Canada’s wildlife through a lens.

My husband and I were exploring Burntcoat Head Park in Noel, Nova Scotia, where you can walk along the seafloor while the tide is out. The geography is otherworldly, with small flowerpot islands sprouting up from the ground, held aloft by bright red rock. There’s so much to point your camera at, it’s almost overwhelming. 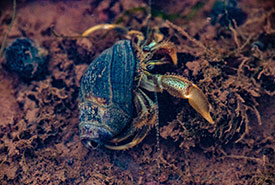 We’d gone in the evening to avoid crowds. The sun was slowly disappearing into the sea, casting a golden glow on the tide pools that are homes to hermit crabs and periwinkles. As I wandered and watched, I saw a seagull soaring toward me, its wings outstretched as it glided through the windless sky. I adjusted my camera to take a picture. Even though seagulls aren’t what anyone would consider to be majestic, I’ll jump at any chance to photograph a wild animal, regardless of if it spends the majority of its time in a Walmart parking lot.

A raven? I wondered. Or perhaps an osprey?

I tilted my camera up and zoomed in, focusing my lens on the bird as it got closer.

My heart leapt. It certainly wasn’t a seagull, nor was it a raven or an osprey. It was a bald eagle.

If you’ve never seen an eagle in person before, they’re massive, boasting a wingspan of up to two metres and five-centimetre-long talons. And there was one gliding, without a care, right over my head.

I held my breath and snapped away, pivoting on the slippery red mud of the seafloor, as it gently tipped its wings and steered itself toward a copse of trees atop a cliff and out of sight.The privilege of seeing an eagle alive and well in the wild wasn’t lost on me. DDT, a deadly pesticide, greatly decreased their numbers from the 1960s through to 1972, when it was finally banned in Canada.

Seeing an animal that was once so close to extinction now thriving in its natural habitat is a humbling thing. And it only intensifies the feeling of gratitude that washes over me when I see one living the life it was meant to: wild and free. It’s tangible proof that conservation programs can be hugely successful, which is why they are so important to support.

And, to be completely honest, while I was thrilled to have photographed a bald eagle, I still would have been happy with a seagull.

The bald eagle is one of 17 species featured in the Nature Conservancy of Canada’s gift giving campaign: Gifts of Canadian nature. To learn more and to give the gift of conservation this holiday season, click here. 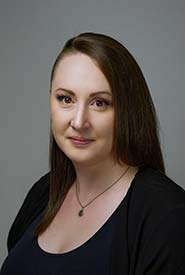