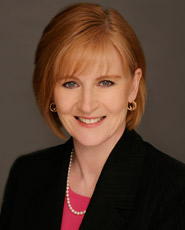 Jane is the Nature Conservancy of Canada’s (NCC’s) chief storyteller. This was a natural extension of her previous career as an award-winning science journalist and television producer. Before working with NCC Jane spent 10 years with the Discovery Channel as co-host and senior producer of the programs @discovery.ca and Daily Planet. Jane was the creative force behind the kids’ science-adventure series, Sci-Q, for which she received a Gemini nomination. Prior to Discovery Channel, Jane was an anchor and producer working for Canada’s leading newsrooms, including CBC National and Newsworld, Global-TV and CJOH Ottawa.