There are solutions to climate change and biodiversity loss

Rapid biodiversity loss and climate change are threatening our world. The two crises are inextricably linked and there is no solution to either without nature conservation.

When you protect nature, you allow it to capture and store carbon dioxide, preventing it from warming our planet. Every habitat conserved protects native species and reduces biodiversity loss.

Give today to save tomorrow >> 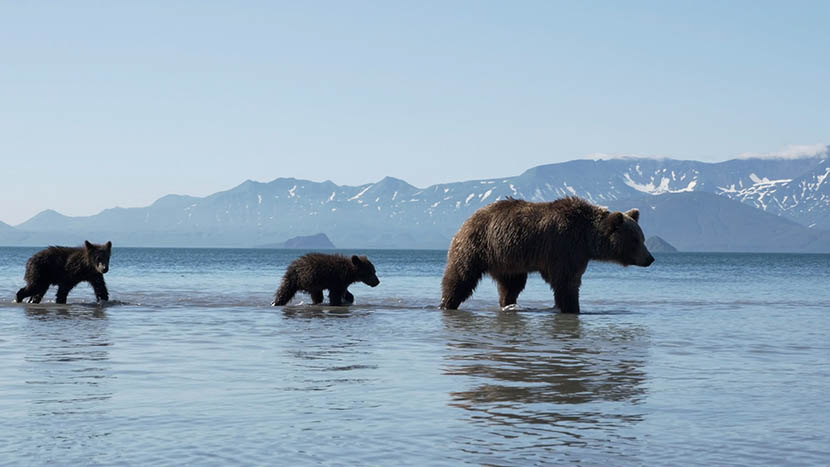 Every habitat and species matters

Canada’s natural spaces are not only home to thousands of vulnerable animals, but also plants that absorb the carbon dioxide in our atmosphere, a process that slows rising temperatures. When we protect these natural spaces, we’re keeping one of the most abundant greenhouse gasses out of the air and in the ground.

When you give to the Nature Conservancy of Canada, you protect key forests, wetlands, grasslands and other critical habitats.

As the second-largest country in the world, and with significant fresh water, forests, wetlands and grasslands, Canada has a global responsibility to protect its lands and waters for the long term. We have the opportunity to be a world leader in conservation.

Why you should support the Nature Conservancy of Canada 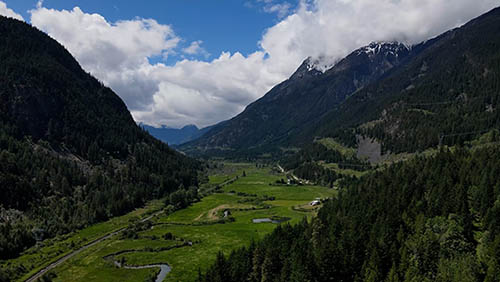 The Nature Conservancy of Canada (NCC) is the nation’s leading land conservation organization. Since 1962, generous supporters like you have protected more than 15 million hectares, coast to coast to coast.

Your gift to NCC protects priority habitats and the species that live there — forever. Together, we can get one step closer to slowing the pace of climate change and biodiversity loss.

NCC’s conservation projects span the country — from globally important wetlands on the Atlantic coast and centuries-old forests in eastern Canada, to endangered prairie grasslands and rich mountain habitats in the West.