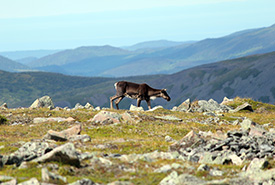 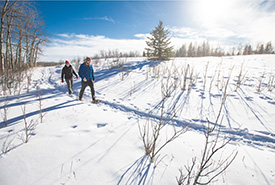 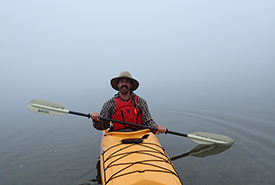 As an amateur naturalist, I’ve found it’s easy to learn new things; however, it’s getting much harder to retain everything I learn. Growing up on a farm in rural Nova Scotia, I’ve always had a passion for the outdoors,... 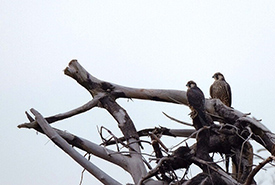 NCC’s Johnson’s Mills Shorebird Reserve and Interpretive Centre in New Brunswick, on the Bay of Fundy, is located on the route of one of the world’s most spectacular bird migrations. The Bay of Fundy is a stopover site for...

Where are they now? Intern Alumni Spotlight: Josh Noseworthy 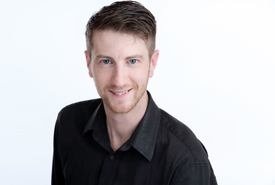 This blog marks the third Alumni Spotlight — a series highlighting some of the individuals who have interned with the Nature Conservancy of Canada (NCC) in the past. Last month, we featured Eve Desmarais, and this month we are following up...

The Nature Conservancy of Canada Conservation Internship: Not your average summer 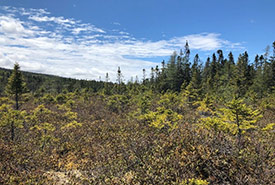 When I started my internship with the Nature Conservancy of Canada (NCC) in St. John’s, Newfoundland and Labrador, in May 2018, I knew that one of my responsibilities would be to complete a baseline inventory of the newly established... 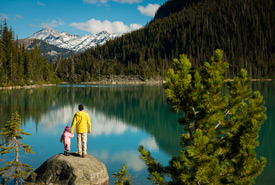 Rediscovering food from our own backyards 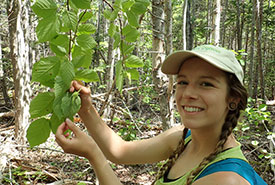 Me holding a beaked hazelnut (Photo by NCC)

Another week has gone by, and the time has come where I look at my empty cupboards and realize that I cannot put off grocery shopping any longer. Grudgingly, I pack up my reusable bags and head across the street to the grocery store. I browse...