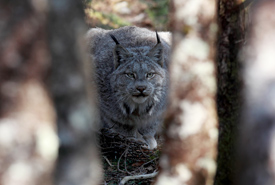 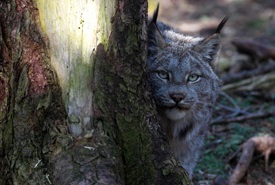 The Canada lynx is one of 17 species featured in the Nature Conservancy of Canada's gift giving campaign: Gifts of Canadian Nature. To learn more and to give the gift of conservation this holiday season, click here. 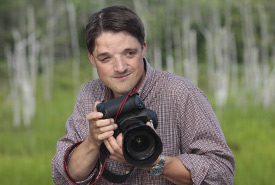