You don’t have to stray far from the road on the island of Newfoundland before you come across a bog. In fact, beautiful stretches of this spongy wetland can be seen from the comfort of your own vehicle, as you drive along the highway. 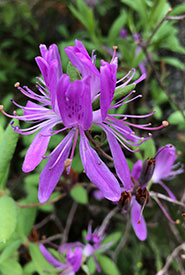 With such an abundance of bogs across our landscape, I can see why you might think that they’re nothing special, but the truth is that bogs are incredibly important. They filter water and mitigate flooding by acting like a sponge. Bogs and their ecosystem cousin, fens, are sometimes also called peatlands or muskeg. Regardless of their name, they also store huge amounts of carbon — an important consideration as we face the increasing impacts of climate change. But in case ecosystem services aren’t enough, here are a few whimsical reasons why bogs are amazing: 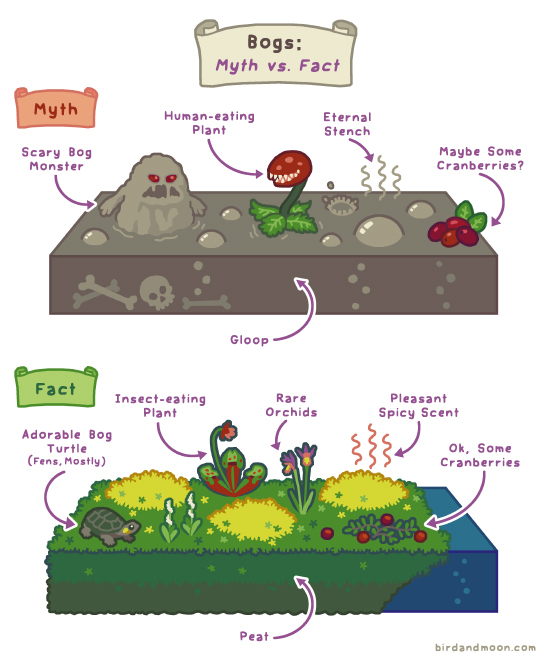 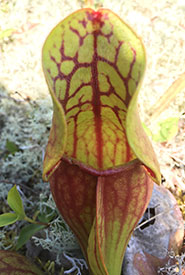 Bogs are ombrotrophic, which means they receive all of their water from precipitation. Because rain and snow are typically more acidic and lower in oxygen than water that runs along the surface or from groundwater, bog plants need to be creative at finding and storing their nutrients. Cue bug-eating plants.

There are several species of carnivorous plants, but my two favourites, and the ones I come across most often during field season, are northern pitcher plant (drowns insects in water that accumulates in its pitcher-shaped leaves) and sundew (smothers insects with its sticky hairs).

A bog’s water chemistry, vegetation and temperature all slow down the rates of decomposition of things that are in the bog. What this means is that bogs can act as a time capsule, preserving living things that may fall in it. This has resulted in some exciting discoveries, including centuries-old animals, artifacts and even people! 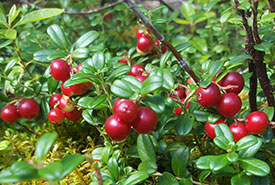 Depending on the time of year, bogs can treat you to a foraging feast. With their tart cranberries and partridge-berries, crunchy crowberries, sweet blueberries and squishy bakeapples (called cloudberries in the rest of Canada), these wetlands can add flavour and excitement to any field lunch (ID them first!).

Autumn’s changing colours are often associated with leafy trees, but bogs also offer their own display. Blueberry leaves turn vibrant red, tamarack needles become golden and, as other plants disappear, you can more clearly see the spectrum of colours displayed by the carpet of various sphagnum moss species. Bogs aren’t all rugged beauty; they’re also home to beautiful flowering shrubs and orchids. Some personal favourites include the tiny white bells on leatherleaf, the Lego-like geometry of sheep laurel, the long elegant stamen of rhodora and the aptly named dragon’s mouth orchid. 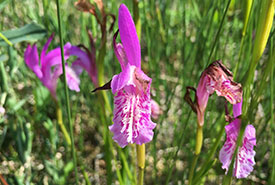 Some may think I’m biased because of the many hours I've spent traversing bogs across this province, but I think these wetlands are a true gem. We are fortunate to have so much of them here in Newfoundland and Labrador, and in Canada. Next time you come across a bog, take some time to breathe in its smells, squeeze the sphagnum, taste the berries (don't forget to ID them first) and search for tiny but hardy plants, and I think you just might agree with me. 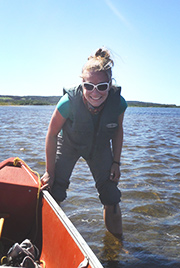