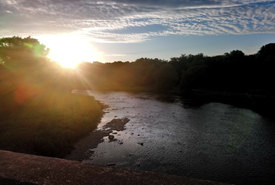 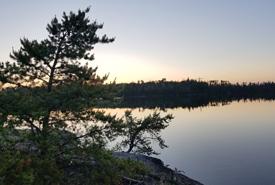 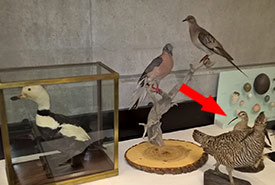 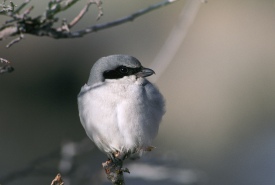 Every day, countless inspiring and informative stories are published about conservation successes or discoveries in nature and wildlife around the world. Here are some that caught our attention in August 2018: A little bird told me Scientists in... 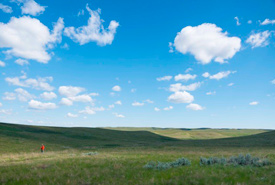 Located right in the middle of Canada, Saskatchewan is full of amazing species and ecosystems. To celebrate the prairie province, here are 10 amazing facts about species that you can find in Saskatchewan. 1. Prairie aerial acrobatics Songbirds... 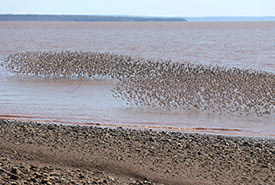 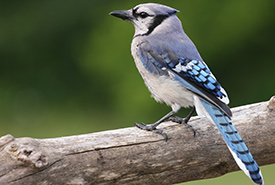 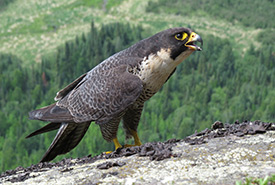 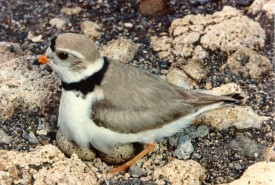 Every day, countless inspiring and informative stories are published about conservation successes or discoveries in nature and wildlife around the world. Here are some that caught our attention in July 2018: Malaysia’s precious A toad...