Fine, I’ll say it: as a redhead, I have an affinity for red-coloured species. It’s an unspoken alliance we gingers have — walking, swimming or climbing through a world where we might stand out from the crowd based on our... 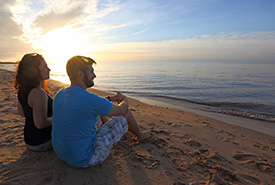 Every day, countless inspiring and informative stories are published about conservation successes or discoveries in nature and wildlife around the world. Here are some that caught our attention in July 2019. The science of summer Turns out that... 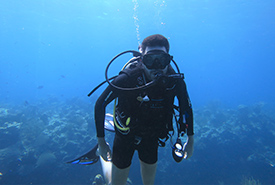 In April, I went on a week-long scuba diving trip to Grand Cayman with 12 other members of a Toronto-based scuba diving club I belong to. While I had been diving in the Caribbean Sea several times before this trip, this was my first time doing it... 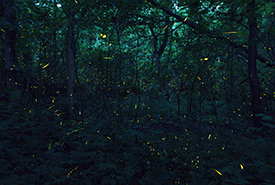 I had my first encounter with a “glow-in-the-dark” species when I was a child. My parents and I were visiting relatives in St. Catharines, Ontario, and we were in their backyard enjoying the warm, summer evening. In the distance, I... 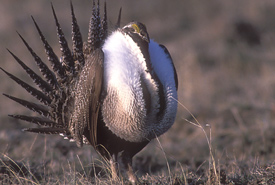 Every day, countless inspiring and informative stories are published about conservation successes or discoveries in nature and wildlife around the world. Here are some that caught our attention in March 2019. Wands for wildlife Winnipeg’s... 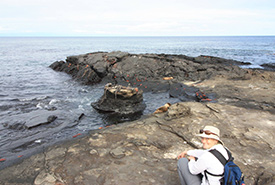 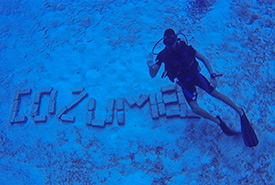 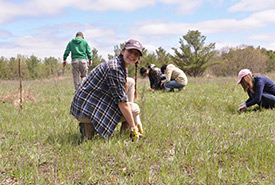