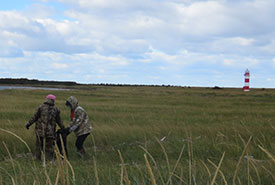 It was a beautiful August morning as we waited excitedly on the wharf at St. George's for the search and rescue Zodiac that would take us across the narrow channel to Sandy Point. Along with Nature Conservancy of Canada (NCC) staff and other...

Creating homes for waterfowl in the Codroy Valley 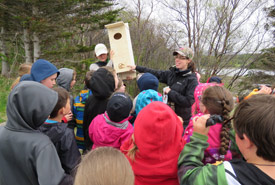 On May 30, 2016, my colleague Kathy Unger and I had the pleasure of partnering with Ducks Unlimited Canada (DUC) to offer a waterfowl and wetland education event to the students of Belanger Memorial Elementary School. The Nature Conservancy of... 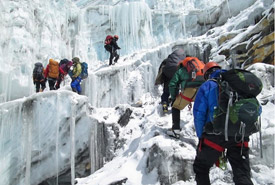 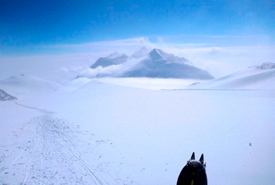 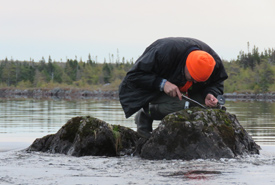 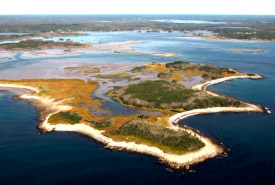 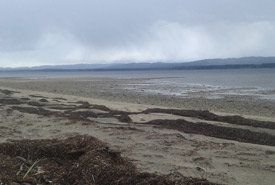 It’s nice to be on a little island. That was one sentiment shared by a Nature Conservancy of Canada (NCC) Conservation Volunteer at the annual Sandy Point cleanup; one that seemed to be shared by the dozen volunteers who joined that day. We...