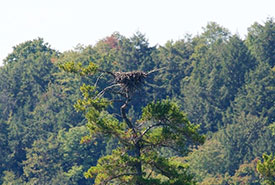 Kenauk is big. Really big! In terms of surface area, it’s the largest conservation project ever undertaken by the Nature Conservancy of Canada (NCC) in Quebec, and certainly one of the largest in Canada. The site, located about eight...

Allies in Indigenous-led conservation in Canada 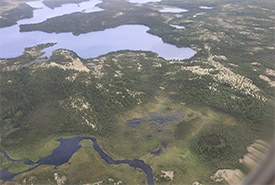 An aerial view of the landscape surrounding the community of Chisasibi, illustrating the vast expanses of open spruce and lichen forests, wetlands and waterways of Eeyou Istchee. (Photo by NCC)

In November 2017, I had the pleasure of travelling to the Cree community of Chisasibi with my colleague Chantal Otter-Tetreault, a protected areas coordinator from the Cree Nation Government. Chisasibi is one of the northernmost communities in... 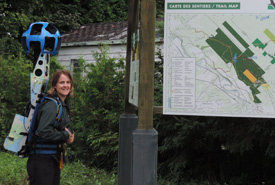 In honour of International Women’s Day (March 8), we’re celebrating eight female conservationists at the Nature Conservancy of Canada (NCC) who are working to create a stronger future for Canada’s landscapes. When she was young,... 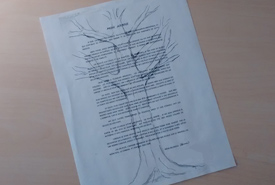 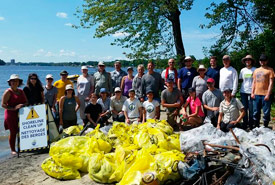 On a sunny Saturday morning in early fall this year, the Nature Conservancy of Canada (NCC) team prepared to meet 20 or so members of the community from the Ottawa River Valley area, who all had one thing in common: they all cared deeply about the... 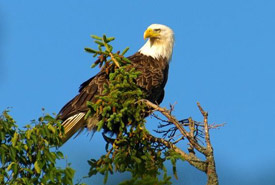